A Mega Event !! The Annual Sports Day, “Sports Fusion 2018” of Primary Section was held on Thursday, February 01, 2018 which was highly appreciated by all. The programme encompassed; track races, Gymnastics, Karate Display, Aerobics, P.T. Display and Presentations, which made the event even more thrilling and interesting. Different segments helped to develop the confidence of the students and ignite a competitive spirit amongst them. Having being able to bring the entire section of Primary to participate was an achievement in itself. (See Gallery) (FB Link) 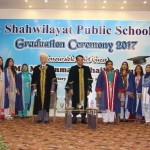 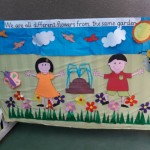 An interactive activity session was held by the students of Prep II in which the students categorized the part of a plant, its need and importance. Students had a role play on the topic. The choir group sang melodious songs on the process of germination. (See Gallery) 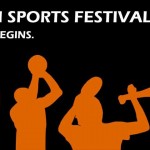 7 teams participated in futsal tournament.  Team of Batch 2015 were the winners and batch 2008 were the runners up

29 players participated in the Table Tennis tournament. Rohan Khalil was declared the table tennis champion of the tournament.

4 teams took part in throw ball tournament and SWiPS current team was the winner, while batch 2013 was the runners up. (See Gallery) 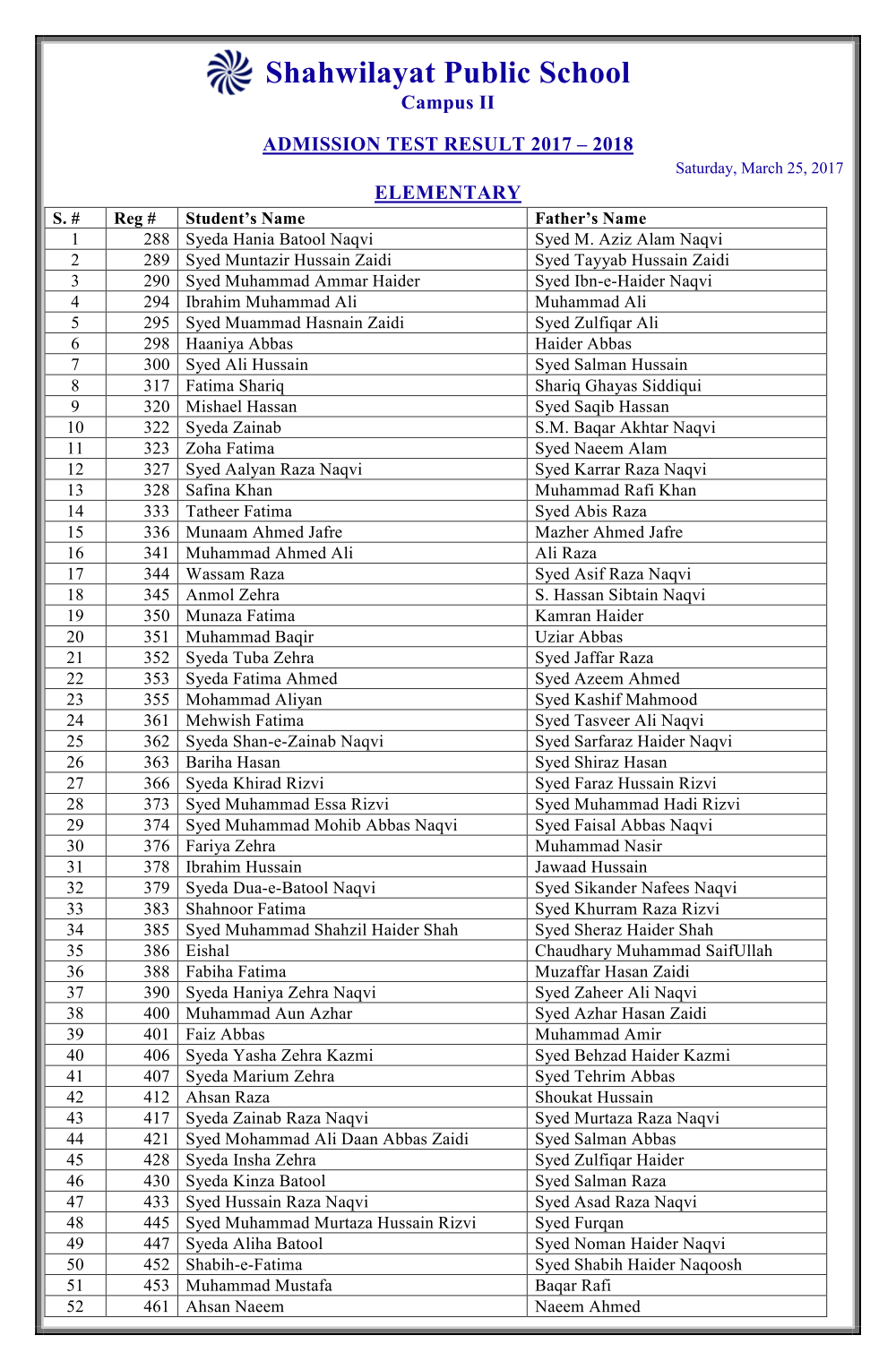 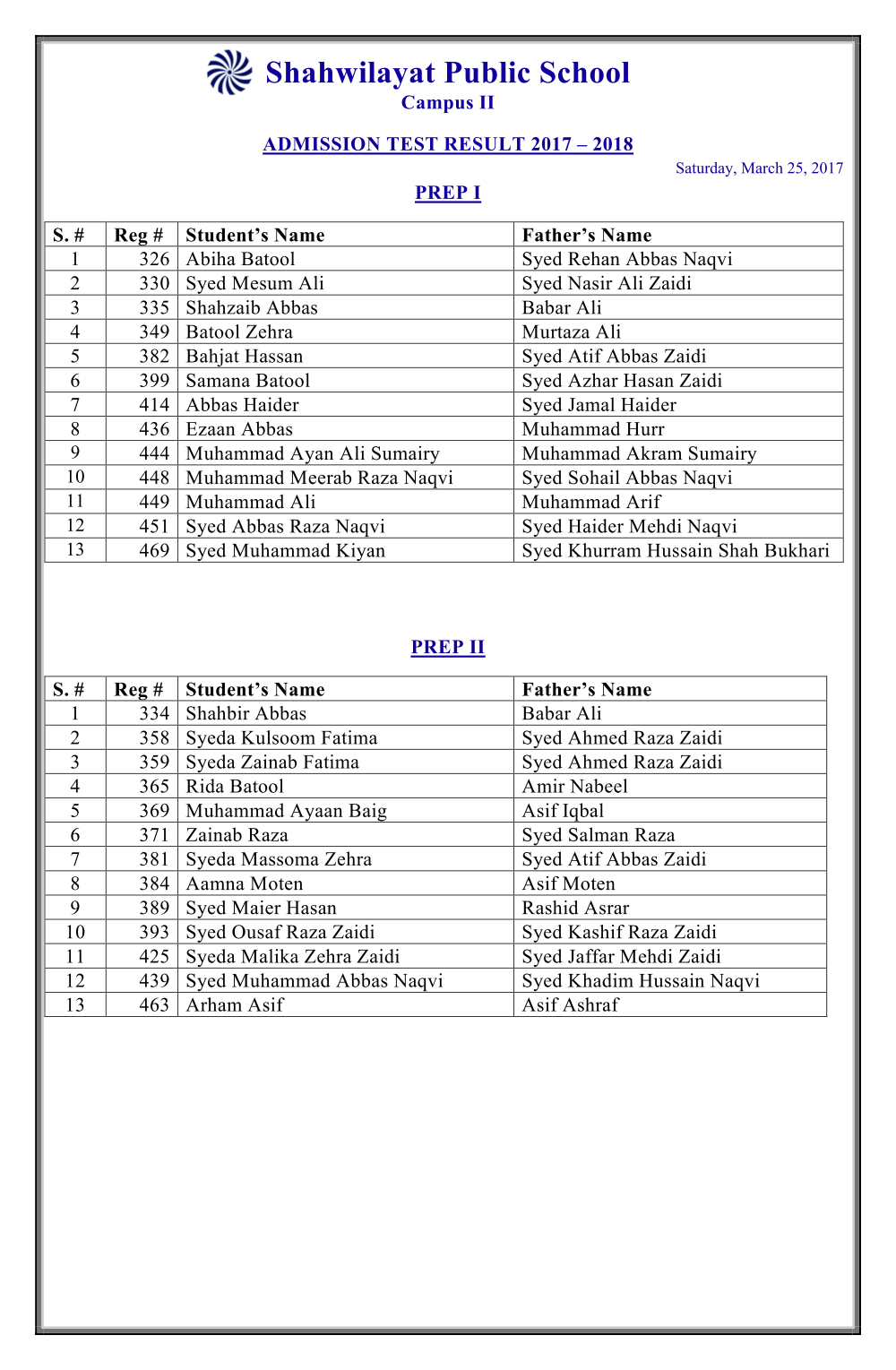 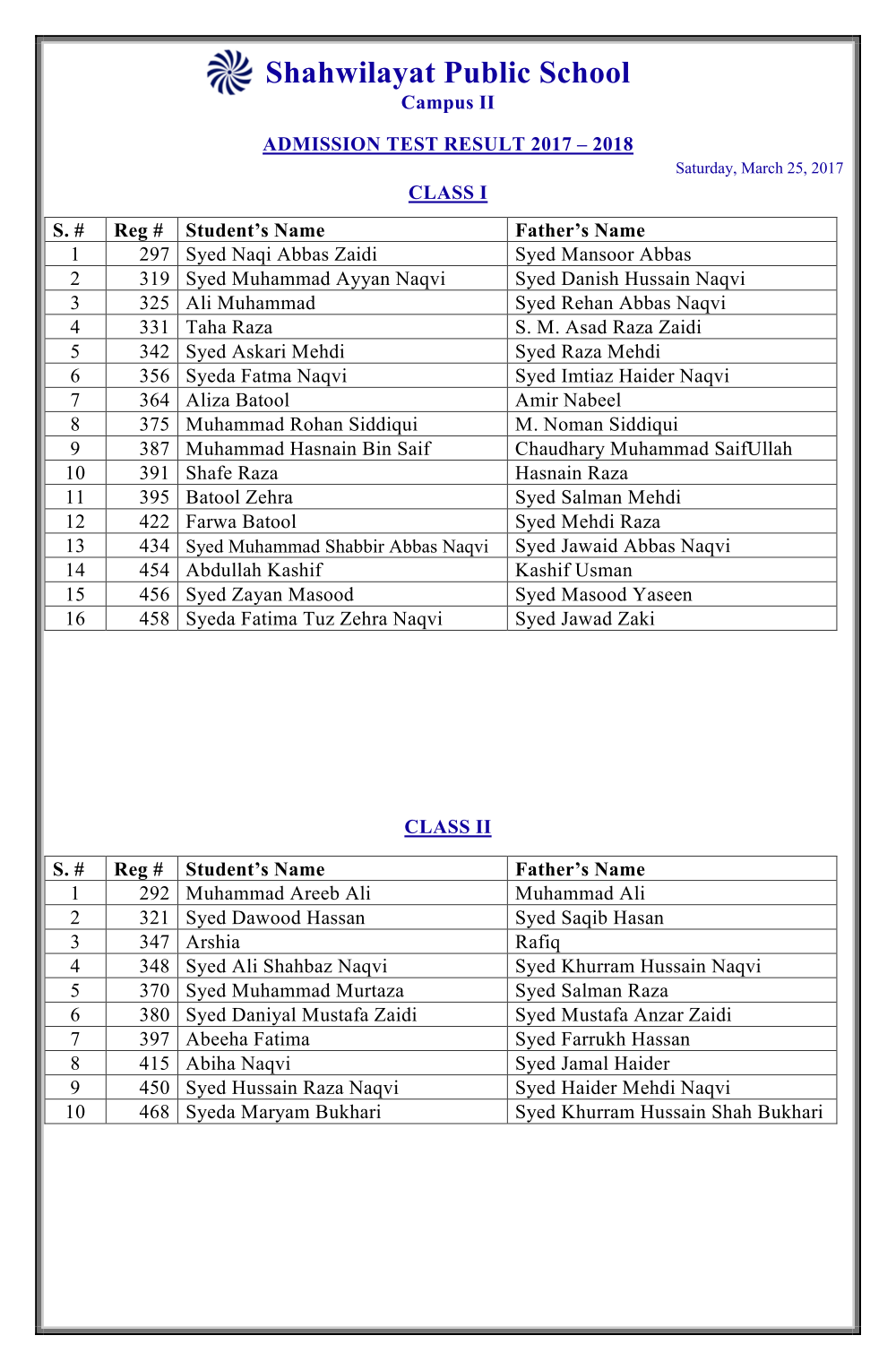 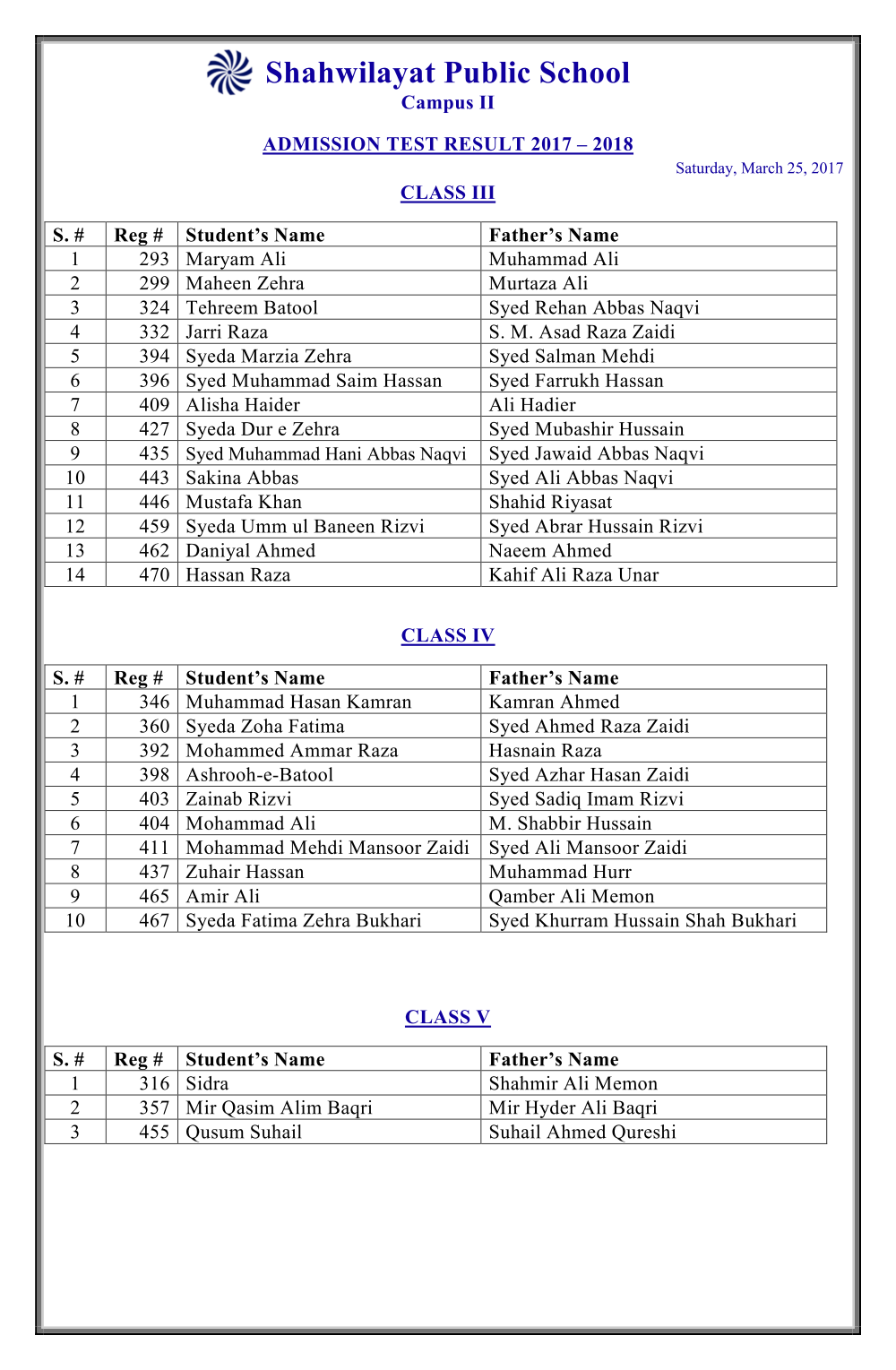 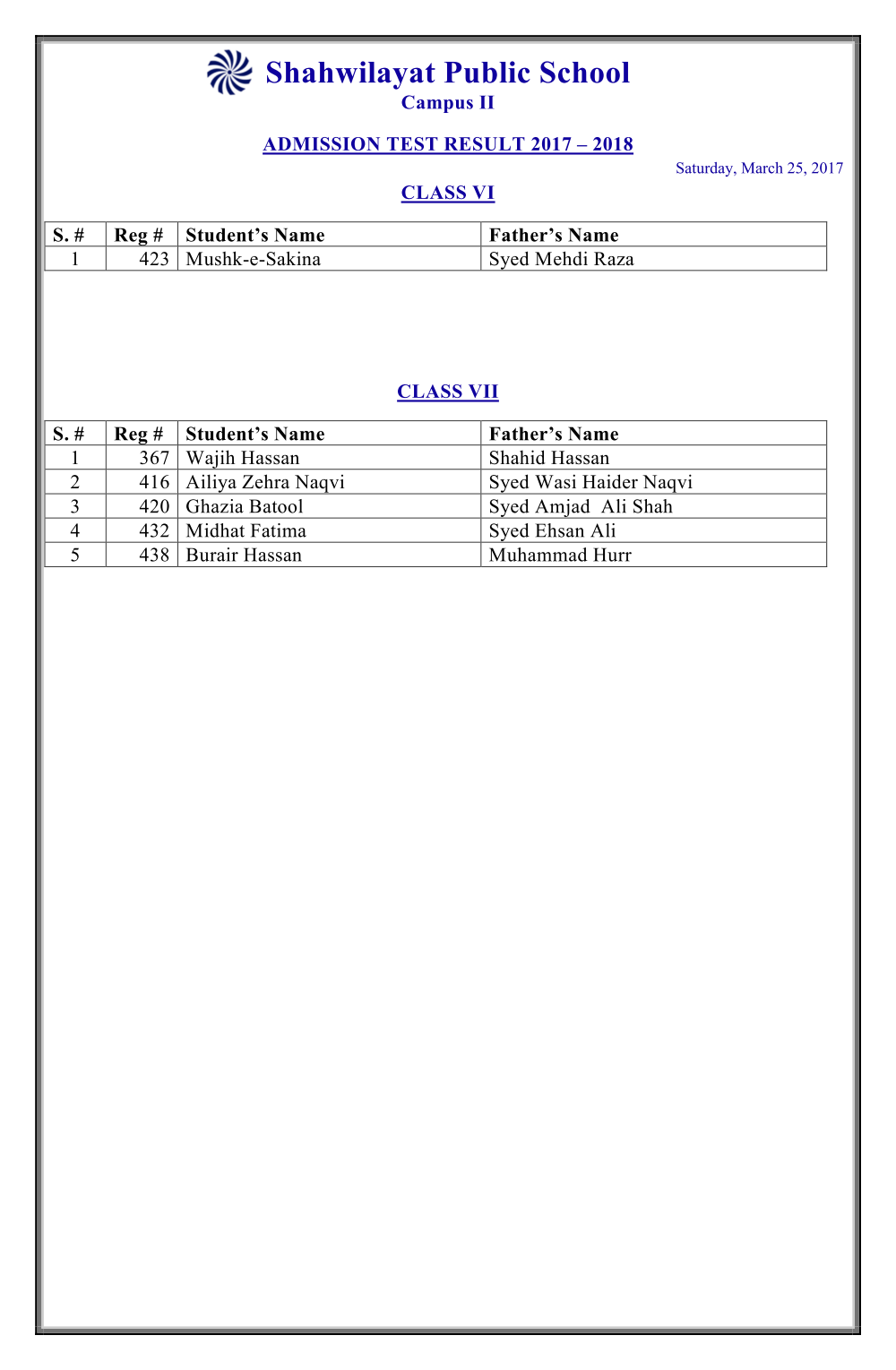 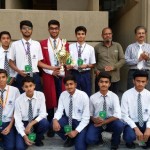 Muhammad Usman, Captain of the team scored 18 points and was declared “Best Player” of the tournament. (See Gallery) 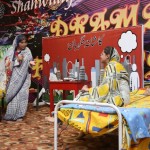 Senior Section arranged a Drama Festival on February 14, 2017 in which a total of 4 plays, 2 English and 2 Urdu were staged. (See Gallery) (Click for FB Link)